What You Need to Know on Men’s Health Month 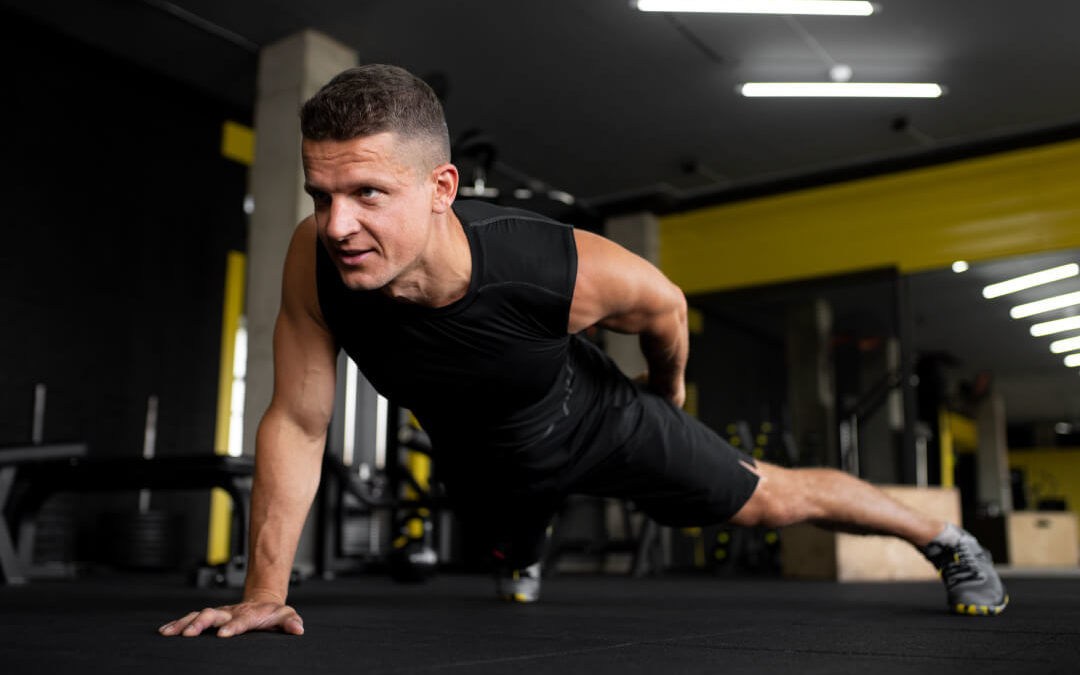 This Men’s Health Month is the perfect time to enhance awareness on certain issues that can affect Men’s wellbeing. Gender norms and stereotypes underlying the notion of masculinity tend to have a negative influence on the epidemiological profile of men.

Men frequently incorporate risky behaviors into their lifestyle, which have consequences on their health and even increase the risk of mortality. Mortality is higher in men than in women due to external causes, also, the risk of being a victim of homicide is seven times higher in men according to the United Nations Office on Drugs and Crime.

Here are some common men’s health aspects to pay attention to:

The male reproductive system is composed of internal organs. Thanks to these, it can perform functions such as hormone production, erection, and ejaculation.

Sexual health status in men influences their physical, mental, emotional, and social levels, and contributes to personal well-being and happiness.

30 million men suffer from prostate conditions that negatively affect their lifestyle. The prostate is a walnut-sized gland located just below the bladder.

It undergoes many changes during the course of a man’s life. It usually remains stable until men reach the age of 40 when, in most men, the prostate begins to enlarge.

There are vitamin supplements for men that are specially formulated for individuals who are physically demanding, under high stress, and/or past the age of 50.

While women and men need the same vitamins, some of them are key to men’s health and well-being. In cases of deficiency, men can have reduced energy levels, vitality, immunity, and even present hair loss.

Most hair problems are not serious and pose no risk, but they are often perceived as cosmetic problems that may require treatment.

Males may develop diabetes at a lower body mass index than females, with additional complications such as erectile dysfunction and low muscle mass. One possible reason for this is men’s low testosterone levels later in life.

Addressing the health problems that affect men the most, and understanding the role that masculinity stereotypes play in men’s inclination toward risky behaviors, are useful strategies to help decrease men’s disease burden.

For active and healthy aging, it is vital to take action on these issues that impact men’s health. Supplementing your nutrition is a way to increase vigor, prevent nutritional deficiencies, and prevent various diseases.