Naturally Miraculous: The Properties of Maca 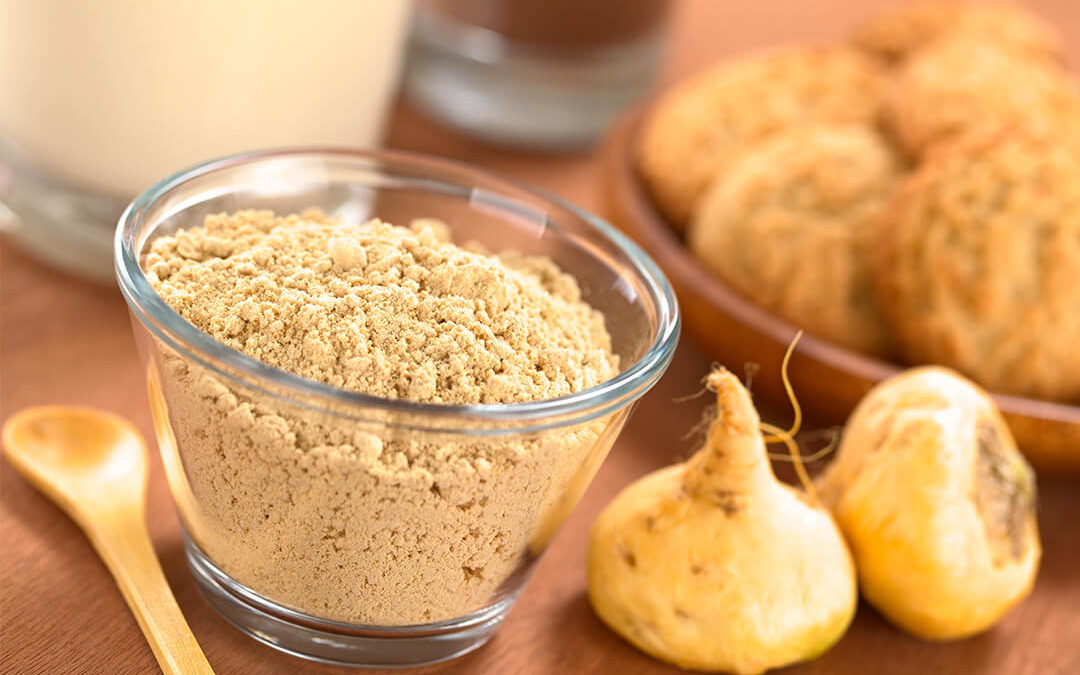 The root of the Maca plant has exploded in popularity in recent years, so much so that it could be considered viral in modern holistic and alternative medicine. It is a plant native to Peru and is commonly available in powder form or as a supplement.

Maca root is traditionally used to improve fertility and sexual desire, although it is also claimed to improve energy.

A great number of uses and properties have been discovered which contribute to improving health, apart from just invigorating benefits.

Come discover the ancient wisdom of Peru, and benefit from all its wonderful properties:

Blast From the Past

Great, but what really is Maca?

It’s an ancient plant originating in central Peru that has been cultivated in the high plateaus of the Andes, around 3,000 meters above sea level, for approximately 3,000 years.

Also called the Ginseng of the Andes, it’s more like a radish family. Its name comes from the Chibcha aboriginal language, which means “Good Food” -Ca- “that grows in the heights” -Ma-.

Today it is scientifically known as Lepidium peruvianum or Lepidium meyenii.

Back to the Roots!

The edible part of the plant is the root, and it is of course the part that is mainly used; it also comes in a variety of colors, ranging from white to black.

Maca root has a long culinary and medicinal history in its native land, being used in many dishes and drinks, although now it is generally dried and consumed in powder form. It is also available as a liquid extract and in capsules.

Although the research on Maca is rather recent and more studies are still being carried out, there are many confirmed benefits that this root has.

And we really mean it when we say “numerous benefits”:

So not only it is highly nutritious, but it also has incredible  benefits such as:

✓Increases energy and sports performance, given its amino acids.

✓It is Anti-anemia, due to all its minerals and vitamins.

✓Improves memory and learning, thanks to its fatty acids.

✓Improves your mood, given its flavonoids and compounds that help against stress and anxiety.

✓Relieves the symptoms of menopause, it was revealed in four studies done on menopausal women.

✓Increases libido, due to its natural invigorating properties.

Maca root is, in every sense of the word, a superfood!

This ancient plant has been maintained over time from immemorial eras up until today to offer us endless benefits and possibilities for our health and energy.